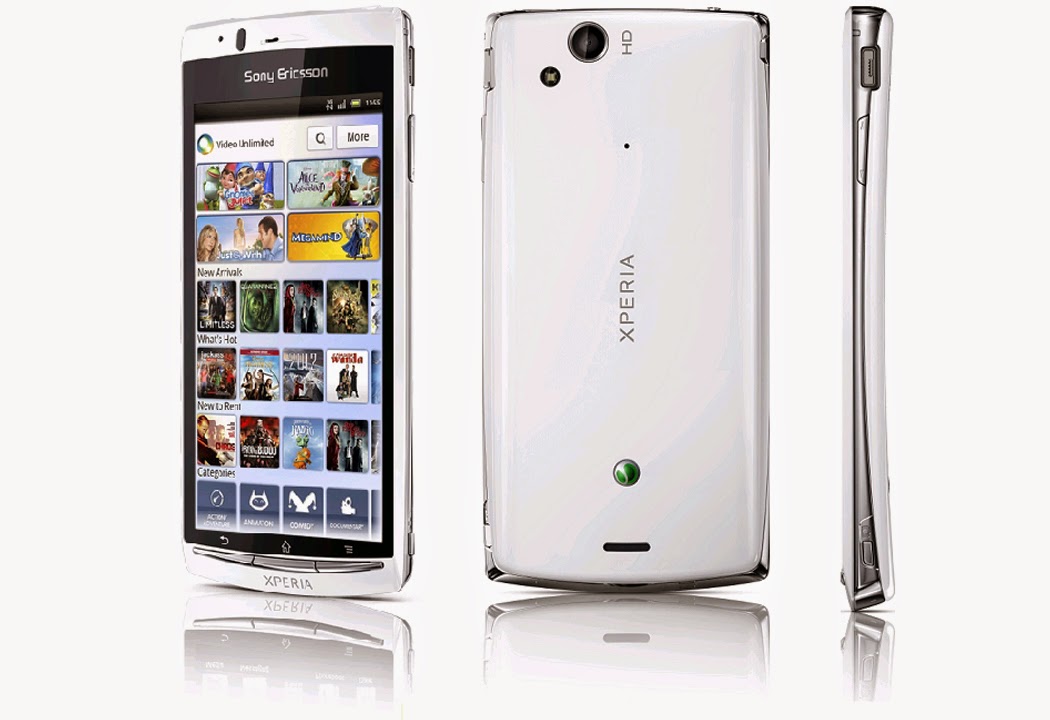 Due to it's many issues I ended up installing CyanogenMod 7.2 - a community version of Android (and a great bootloader with backup features - Clockwork Mod). Overall it's better now, but no panorama-cam and less smooth scrolling/zooming. Also video recording only works if you install the app, igCamera and CD-quality audio recordings are suddenly more "distorted". It became useful again after it sofficial update to Android 4.0 - Ice Cream Sandwich.


ISSUES
- The screen looks good and is clevery positioned close the bottom which - despite that its too tall (no one-hand-touchphone should have a screen larger then 4 inches) - makes its top reachable with only little discomfort and slow-down.

- It feels generally responsive (especially after turning off all animations).

- It does not have auto-brightness.

- It has no SMS app - only a universial Messagning app (mail, sms) that ignores my animations off setting and feels slow due to unnecessary animations. To send an SMS with as few actions as the stock Android SMS app you must search for the contacts and tap Send Message (here it shows non-mobile numbers too) - and then tap to get the keyboard. It think this takes 1-2 more actions than the normal SMS app.

- Its three Android-buttons are plastic-flimsy and must be pressed in the center to work reliably.

- Its Sony-tweaked calendar show all my nine calendars in the same color... PINK!!! :( (no other tweaked Android calendar dears to throw away the user's carefully chosen colors). Also it can't default to open Day-view (happens in the ICS update - Android 4 - too).

- SMS notifications can damage your hearing if you've set volume to max in the street and later use a headset and receive an SMS. BANG it blasts through your ears at max volume :(

- htc headsets don't work even though they have the exact same plug. Sony has the courtesy to pop up "Accessory not supported".

- The headset that comes with effectively blocks out other sounds (not always a good thing).

- Its headphone/set and charging plug is on its SIDE which makes it unusable in your pocket with other non-Arc headphones/cables that don't have an L angled plug shape.

- Its music-player can't NOT loop.

- Its power button is almost impossible to reach comfortably and fast.

- times are set using the much loathed and slow wheels. No way to quickly type a time. 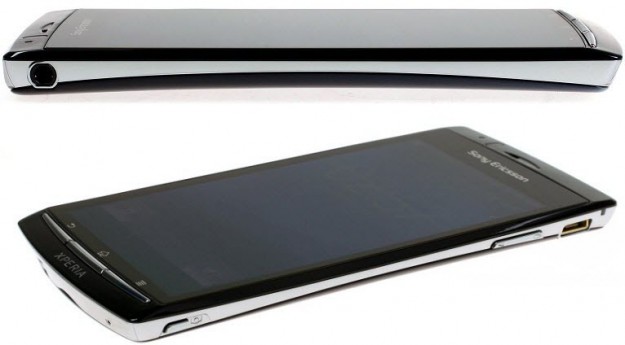